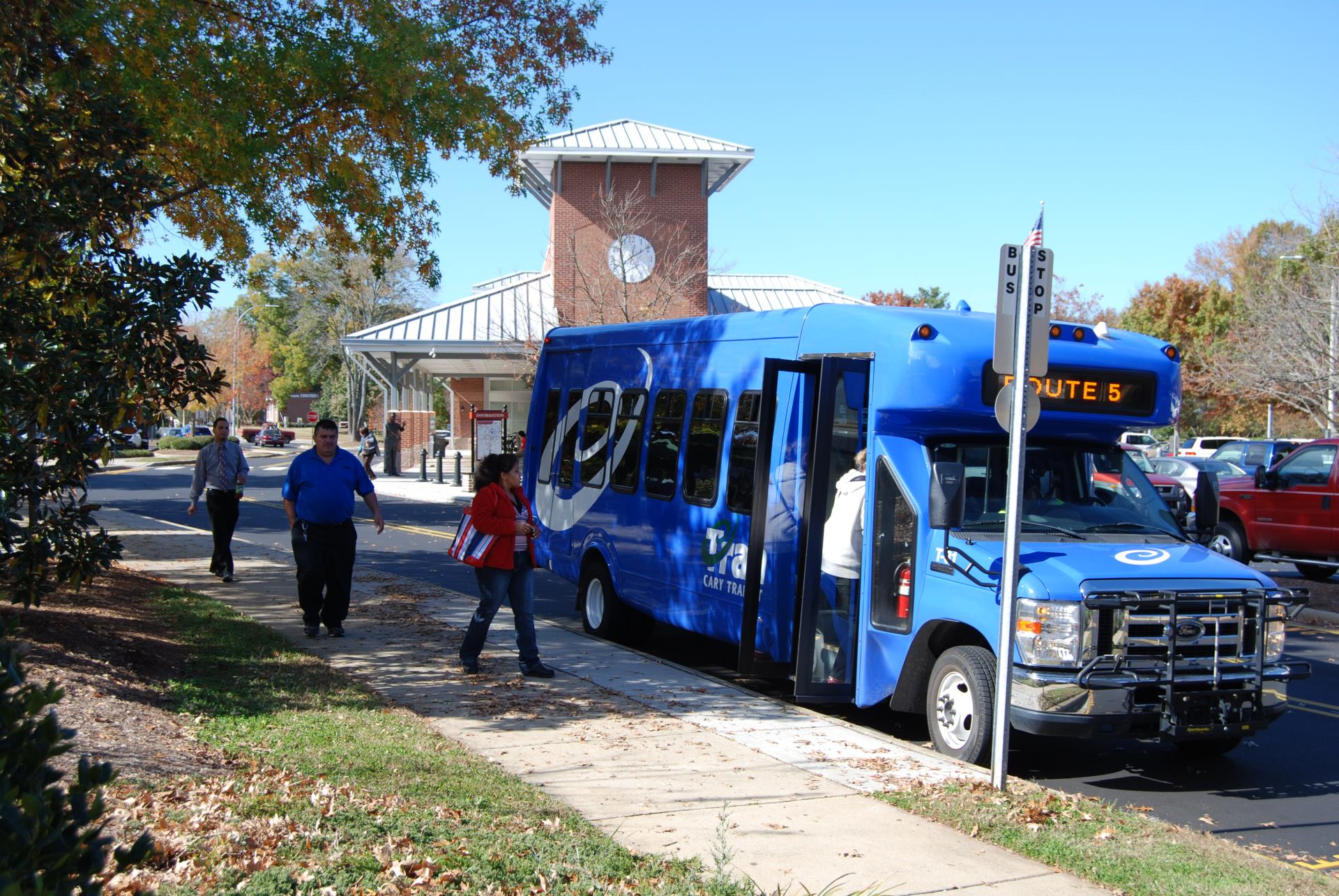 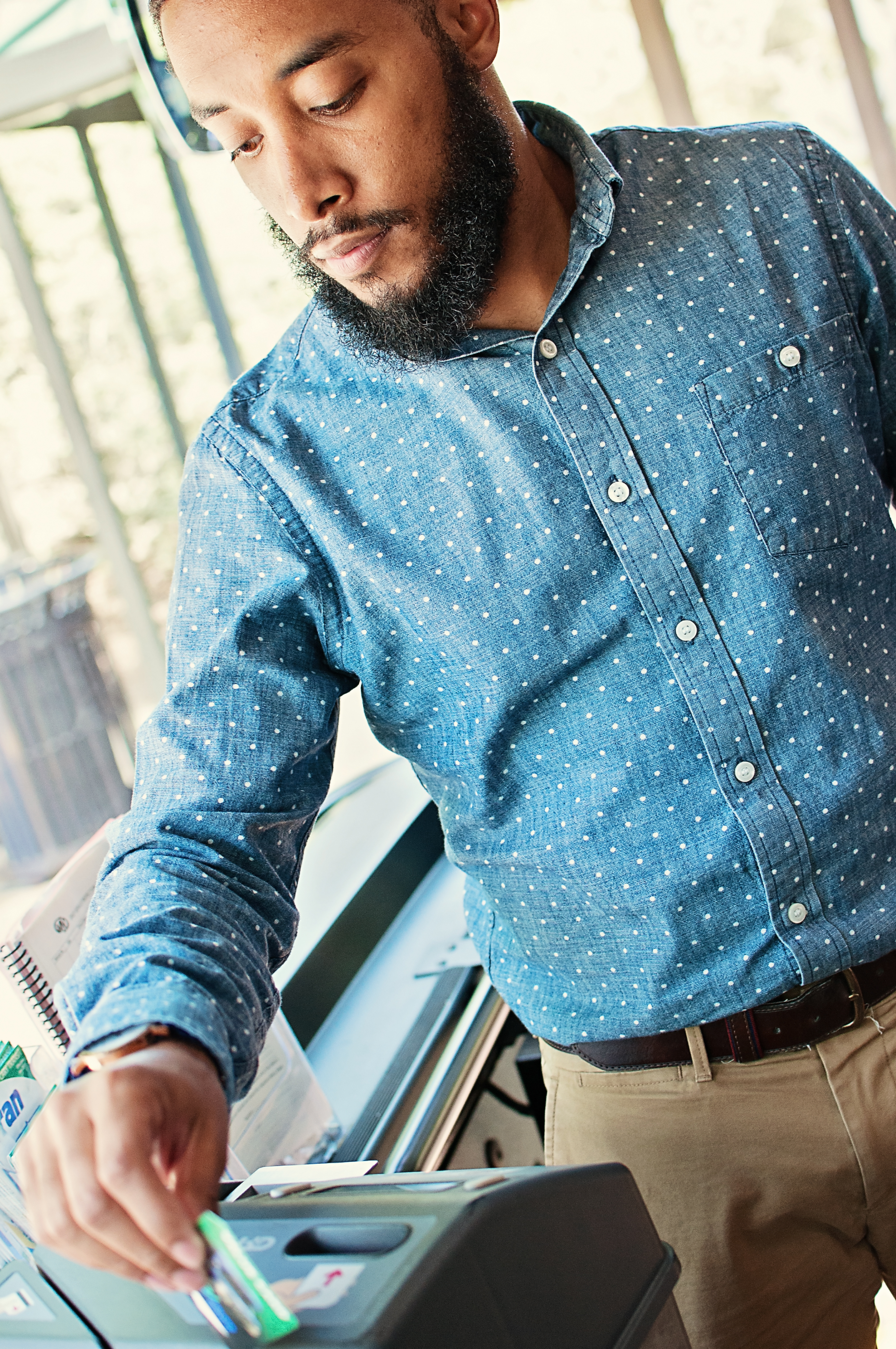 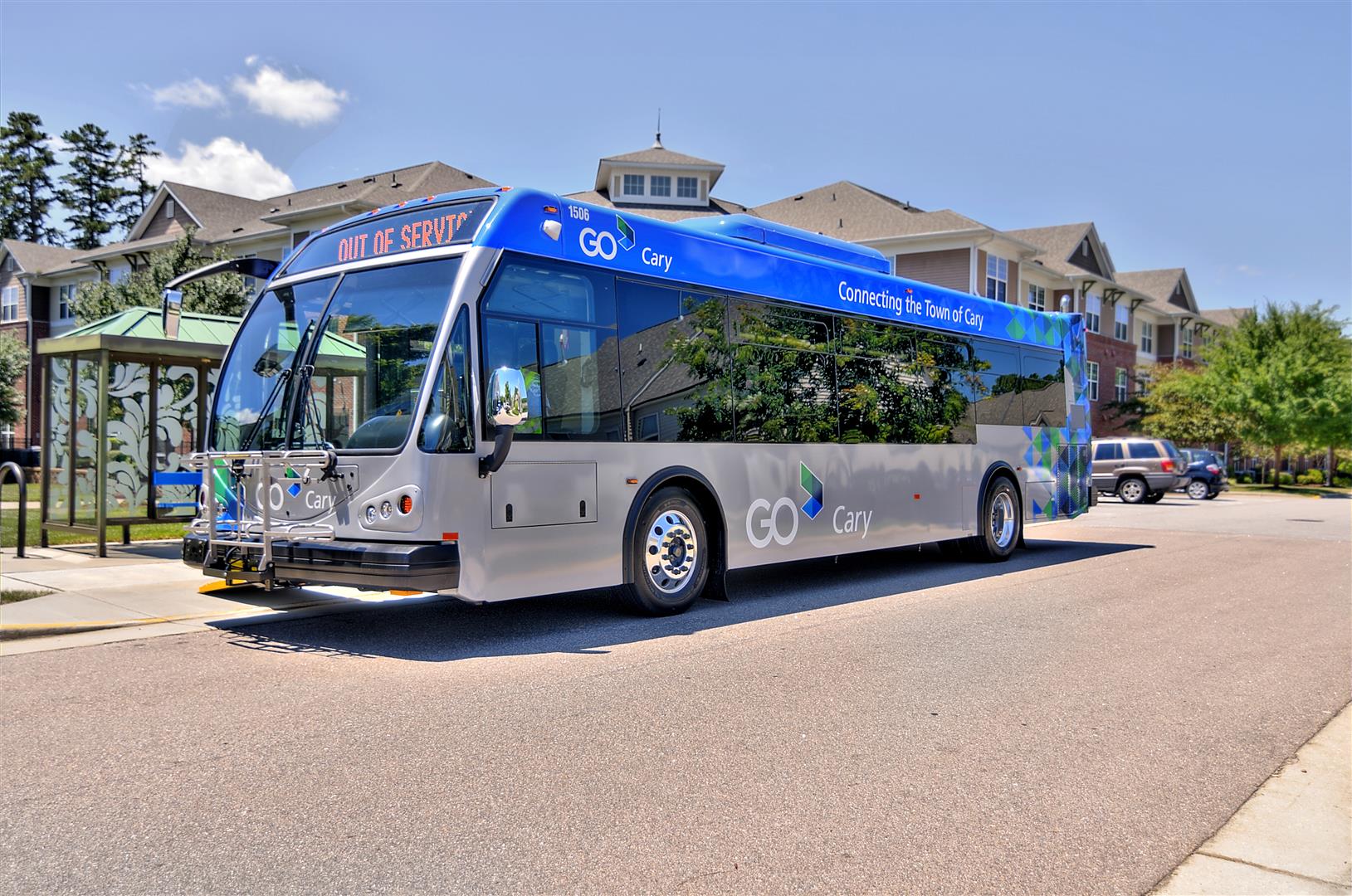 August 2001:  After a year of planning, C-Tran began providing Door to Door transportation services for seniors (age 60+) and persons with disabilities.  This service also included out of town trips for medical appointments, employment trips and for those enrolled in school.

July 2007:  C-Tran added a second Maynard Loop route, traveling in a counter-clockwise direction, with service to Cary Towne Center and Crossroads Shopping Center.  The Town hired a second staff member to assist the Transit Services Administrator with day-to-day operations.  Also in 2007, passenger shelters were installed at the most frequently used bus stops.  The shelters are made of etched glass panels.  The etchings are unique to each route, and incorporate designs found in historic homes throughout Cary.

September 2009:  Council approved a service expansion of Route 4 along High House Road, extending it to Highway 55.  In addition, Route 6 was extended to provide service to Western Boulevard in Raleigh.

December 2010:  The Town completed the installation of automated passenger counters (APC's) on five of its fixed route buses.

March 2013:  Cary continues to enhance the customer experience with the installation of real-time bus tracking technology on all fixed route buses.  This allows customers to track their bus live, through an app on their smartphone.  Predicted arrival times are available through the app, or by text message using a unique stop ID code.

October 2016: C-Tran was re-branded to "GoCary" for fixed route service and "GoCary Door to Door"  as part of a regional branding initiative.

GoCary has provided more than 2.4 million passenger trips for citizens and visitors of Cary since its inception in 2001.